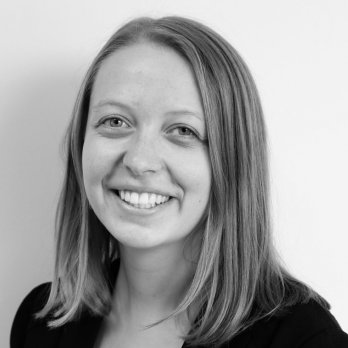 A Revenue Analyst at Lavorel Hotels, Laure Darbon’s job is a challenging one, one that works closely with all the stakeholders in the group’s eight hotels. And she loves it!

In the summer of 2016, Laure Darbon is taking advantage of a few weeks of vacation between her Bachelor and her MBA in International Hotel Management to discover this new discipline that is now an essential one in the hospitality industry: Revenue Management.

And where did she try this out? At the Renaissance Hotel in Aix en Provence. The result. She knew what she was going to specialize in, in her fifth year.

In January 2018, after a fourth general year and a 5th year Specialization, Laure began her final internship in the RM department at the Fairmont Monte Carlo.

Seven months later, she graduated, became a Vatelien and was hired as the Revenue Analyst for the Lavorel Hotels Group,for its eight hotels in France.

“It’s a challenging job where we work with all the departments in a hotel. My role is to optimize all the income generated from each hotel in the group.

There’s a lot of computer work in my job and you must be at ease working with numbers. Working with the Lavorel Hotels Group is a a fantastic opportunity for me.

It’s a group that is expanding quickly. I learn something new every day and that’s another thing I like about this line of work. It’s become a passion for me.”

This last week of November, 339 5th year students competed in English for 1st place on the podium. 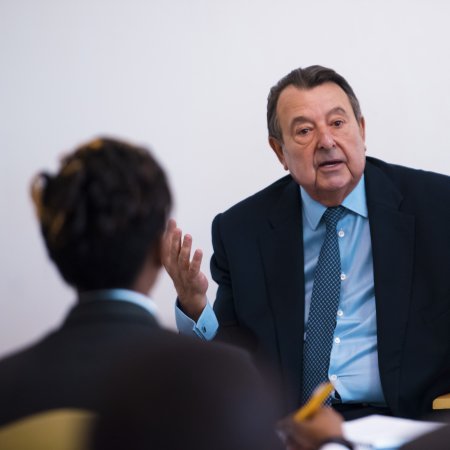 The Vatel Group of schools turns 40 years this year and our Founder, Mr. Alain Sebban, speaks on Europe1's Saga podcast with Elisabeth Assayag and Emmanuel Duteil about the schools, including Vatel Rwanda.

Read more
Press Books
Find your course in 3 steps Request the brochure Send a message
Vatel serves cookies to analyse traffic to this site. Information about your use of our site is shared with Google for that purpose. Read moreOK